Then and Now: Angelica 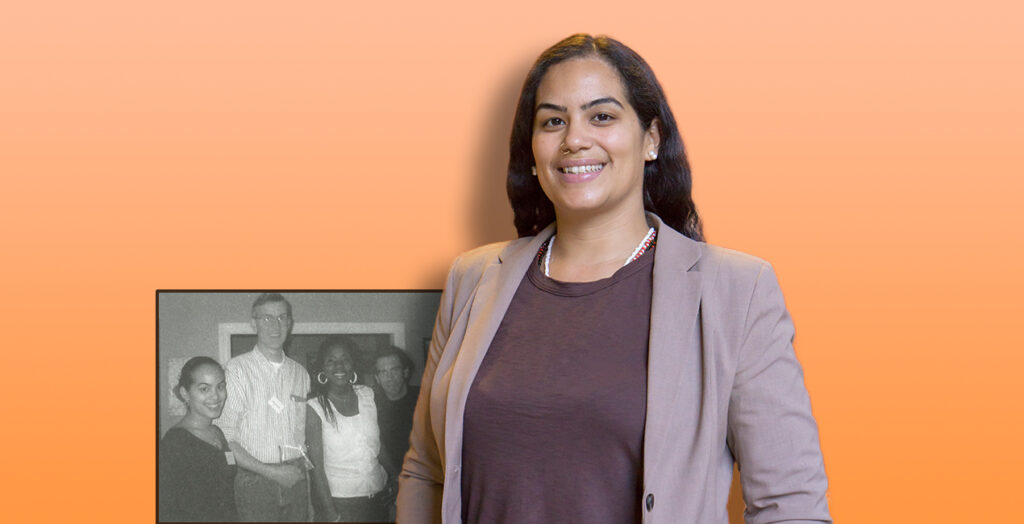 Since our founding in 1998, First Place has served nearly 10,000 young people. As we celebrate this milestone anniversary, we are proud to showcase the lasting impact of our work as seen through the stories of program alumni in Then and Now, a special blog series that will run throughout our 20th year.

Fourteen years ago, Angelica felt like she had let herself down.

Due to her parents’ struggles with substance abuse, she’d spent parts of her childhood homeless and her teenage years in San Francisco’s foster care system. Despite having the odds stacked against her, she finished high school on time and enrolled in college at Xavier University in New Orleans, but adjusting to college life was more difficult than she expected. On top of that she was unexpectedly pregnant.

Feeling overwhelmed, she dropped out of college and tried to figure out her next steps.

“Going back to my parents’ home wasn’t an option; I knew I didn’t want to raise my child in a dysfunctional home,” she says. A social worker referred her to First Place and just two months before the birth of her son, she moved into her own apartment. “I loved that place. It was small, but it was mine. For once, things in my life were stable and I knew that things were going to work out.”

With her team’s guidance, Angelica started work as a waitress at Spenger’s Fish Grotto in Berkeley and re-enrolled in school, this time at Berkeley City College. She remembers being very stubborn, but she also remembers that her Youth Advocate, Jose, stood by her and encouraged her to make positive choices for her and her baby.

Where she is now…

After graduating from our program Angelica struggled to pay rent for a time, but she credits First Place for giving her the motivation she needed to find long-term solutions. After a short stint back with her parents, she moved out on her own again and has lived in her West Oakland home for ten years.

Angelica earned her bachelor’s degree in Psychology from Holy Names University and, in addition to her work as Career Development Specialist for the Alameda County Department of Social Services, she has served on several social justice coalitions and political campaigns. She recently applied for her master’s degree in Public Administration at California State University-East Bay. Her son, now 14, and six-year old daughter both attend a local Oakland charter school and are close with their grandparents, who have gotten clean and mended their relationship with Angelica,

“When I went into foster care at 13, I know that I could have easily ended up homeless, dead, or in prison,” she says. “First Place wasn’t just a program where you get an apartment. There was genuine support and encouragement and high expectations for me from my team. I always knew I wanted to play a part in making the system a better place. I feel like my obligation now is to reach out and be an ear and a voice for the kids who are at First Place today.”

Your gift to First Place helps us give more foster youth the skills and support to achieve lasting success like Angelica. Donate now. 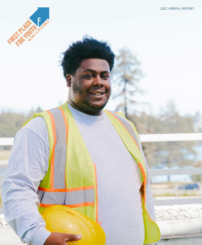 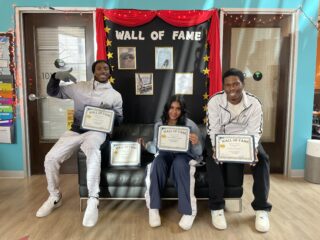